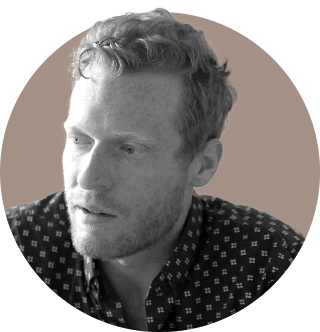 Charlie Abbott plays rock songs, most often stripped down to what makes them essential—guitar, drums, bass, and the truth. He flows with ease between grunge, pop, and radio-friendly rock. We joined him in his home studio in Nashville, TN after the release of “Mise En Place.” 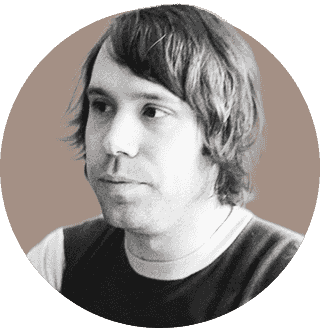 Mike Krol makes dirty garage pop with a DIY-aesthetic in Los Angeles, CA. We joined him in his bedroom in Glendale, where he was preparing for the release of “Turkey” on Merge Records. 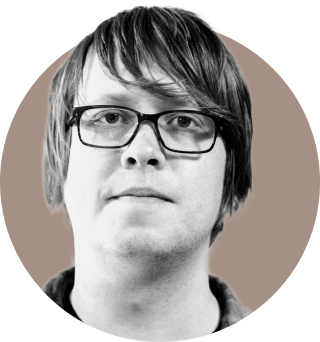 Seth Davin leads the band American Scarecrows. They move with ease between simple, whiskey-soaked country rock, and straight-forward pop. As their single “Gods of the West” hit radio, we met with Seth in the cozy abode where he does most of his writing—and tries to keep things simple. 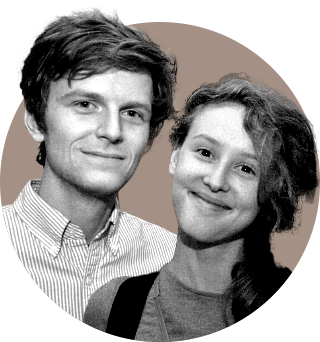 Kerry and Chris were kind enough to open up their shared apartment where they do most of their writing and demoing. Together they form Bad Bad Hats, an infectious combo loved for their catchy, perfect little pop tunes. We joined them just before work began on their debut full length, Psychic Reader. 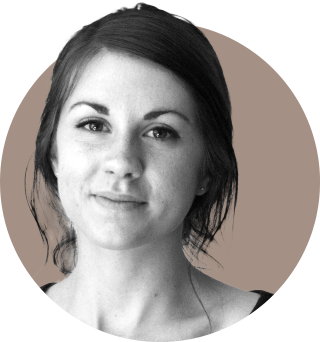 Savannah Smith is a folky solo ukelele-based singer / songwriter. Though her lyrics are often dark with emotional depth, her music inherits the whimsey of her chosen instrument—a powerful juxtaposition. We followed Savannah while she was in the middle of successfully funding her first record on Pledge Music. 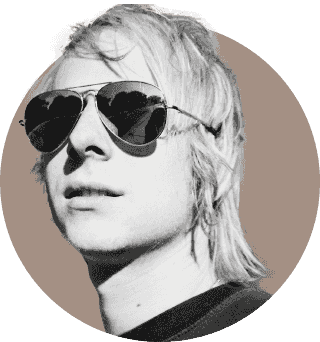 Kevin Truckenmiller is the lead singer of his Minneapolis-based band Quietdrive. They’re known for lush power-pop arrangements, melodies, and production. We dropped in on Kevin at both his production studio and Wild Sounds in Minneapolis while Quietdrive was busy working on their fifth record, “The Ghost of What You Used to Be”.